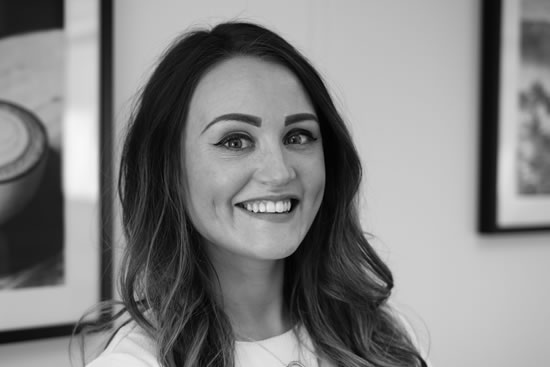 Rachael has joined Forde Campbell's corporate and commercial team. She has a particular interest in assisting IT start-up companies to achieve seed funding/investments/contracts which include a strong intellectual property angle.

Rachael studied law at the University of Derby, from where she graduated in 2010 with First Class Honours, was awarded the Alpheus John Robotham Prize (For Exceptional Contribution to University Life) and graduated with University Colours. She then completed a Master's degree in Human Rights and Criminal Justice at Queens University, Belfast in 2012.

Rachael has worked in an international law firm, providing advice in Banking, Commercial Property and Corporate. In addition she cares passionately about corporate social responsibility (having sat on various committees including Business in the Community's Time to Read scheme).

Rachael completed her professional legal studies at the Institute of Professional Legal Studies in June 2017, graduating with Commendation and she was also awarded the Denis Kearney Client Care Prize 2017. 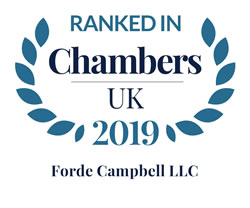